Slog complete! The Costa Rica - Panama border was relatively painless, cleared it in under 2 hours (with some luck – some fellow travelers told me that the power went out while they were there, making for a 5+ hour crossing)

I spent a couple nights in Boquete, a town up in the mountains well-populated by American and European ex-pats. One such ex-pat was the American proprietor of the hotel I stayed at who would go around to every table at breakfast and pitch folks on his pyramid scheme. If you’re interested in an exciting opportunity to use Click Funneling (?) to make money from home, please contact me.

Boquete is surrounded by cloud forest, and I spent my day there going on a hike up a volcano on the Quetzal Trail. It’s a pretty neat biome. Doesn’t feel too far off from Pacific Northwest rainforest, but a touch more tropical (considerably more monkeys). 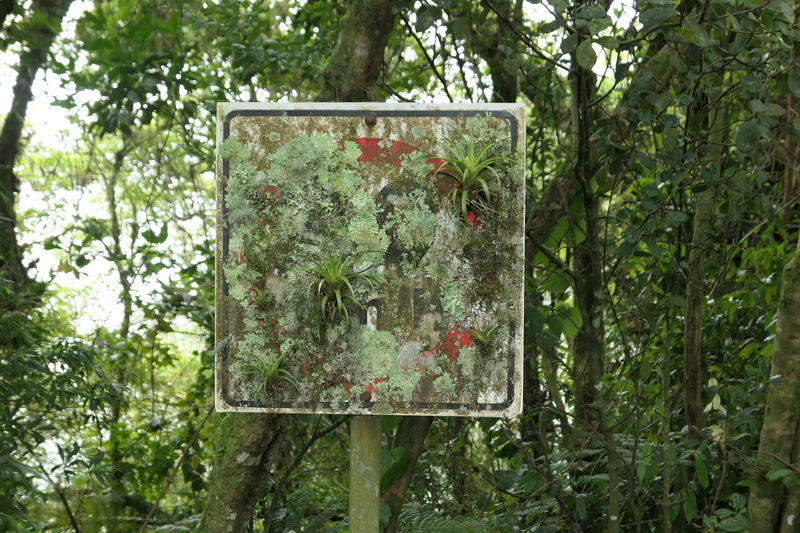 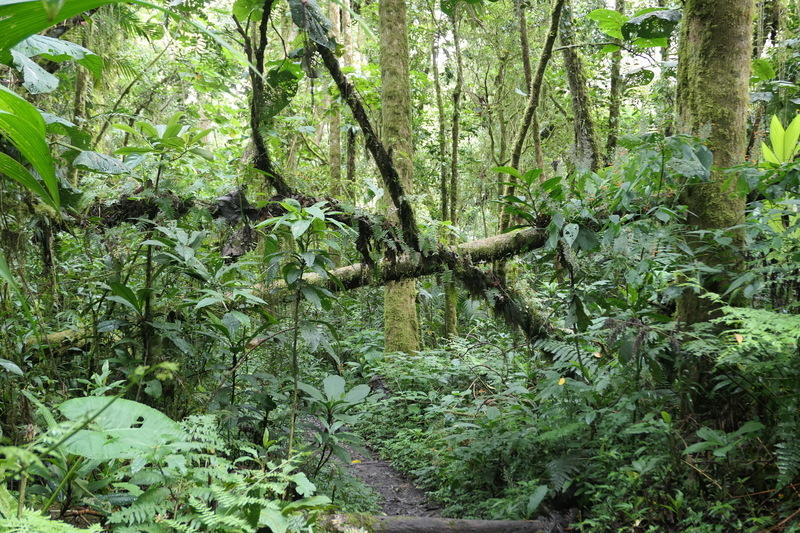 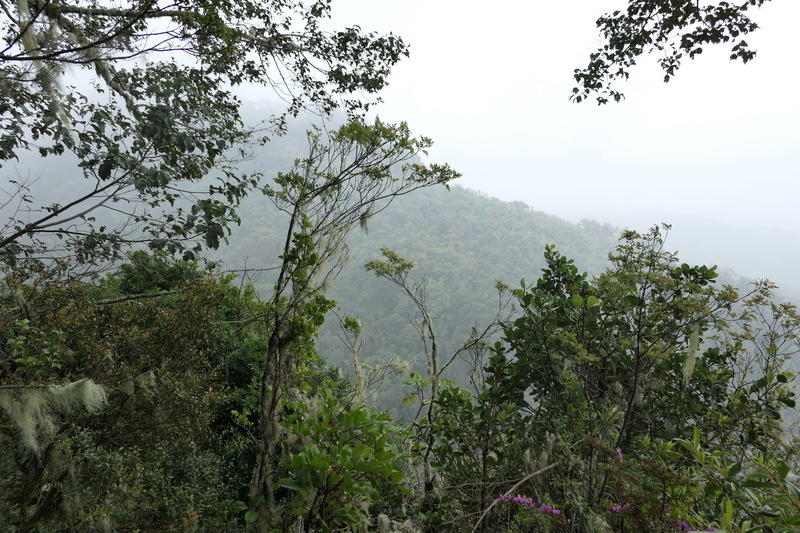 After a night en route in Santiago, I arrived to Panama City yesterday, Christmas Eve, right on schedule.

There is no land crossing from Central to South America. This empty space on the Pan-American Highway from Yaviza, Panama to Turbo, Colombia is called the Darién Gap. It is dense, mountainous rainforest and for a number of political and environmental reasons, has never had so much as a dirt road traversing it. This doesn’t leave a lot of options for a motorcycle, but among them is the Stahlratte. The Stahlratte is a 116-year-old schooner under the command of Kapitän Ludwig, sailing around the Caribbean. It has earned a reputation among motorcyclists traveling between the Americas as the method of passage par excellence.

I booked my spot on the Stahlratte a few months before leaving on this trip, for its last trip from Panama to Colombia for several months to come. It departs from the port of Carti, a few hours south of Panama City, on the morning of the 27th.

A few months back, I got a message from Hannalore, a fellow traveler on the Stahlratte, pointing out that we were going to be a bunch of wayward travelers in Panama City on Christmas and wondering if folks might want to go in on an AirBnB in Panama City and spend Christmas together. And that is where I find myself now, with Hanna and Jasper from Belgium and Joris from the Netherlands. We went out for dinner last night with Dec and Lauri-beth from Ireland, as well. They’re all on similar but more extreme trips, having all started out from Alaska. 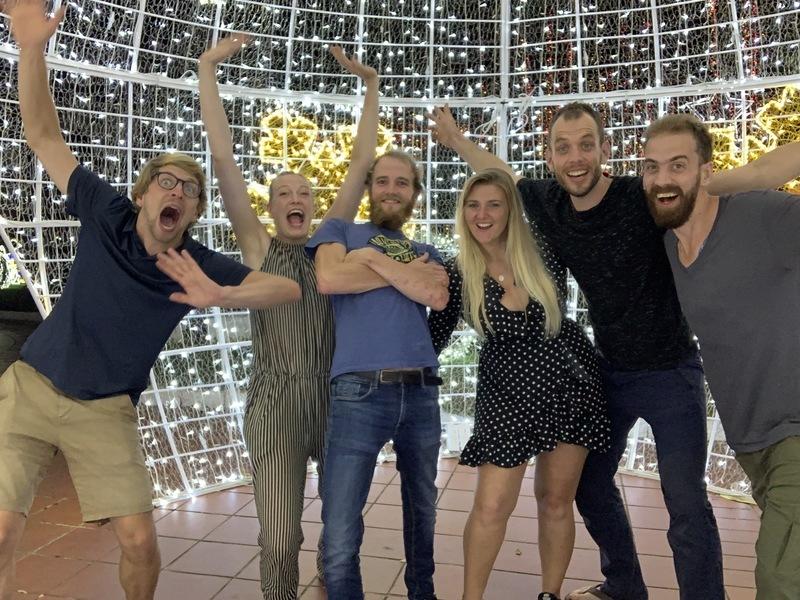 It’s already been excellent kicking it with these folks. It turns out it’s not just me, everyone is feeling pretty over Central America and ready to get on to Colombia. It’s been a bit of a drag the past few weeks, not only The Slog and borders and what-not, but a more general restlessness that’s set in (and rice and beans, so much rice and beans, breakfast lunch and dinner rice and beans). We’re all looking to a change in continent for a shot in the arm, which I think we’ll find.

We embark in two days, I’ll catch you on the other side!