Even as I was writing my last post, I was feeling tinges of something off, which I willfully ignored as long as possible.

I made it to the Grand Canyon, which was fantastic. 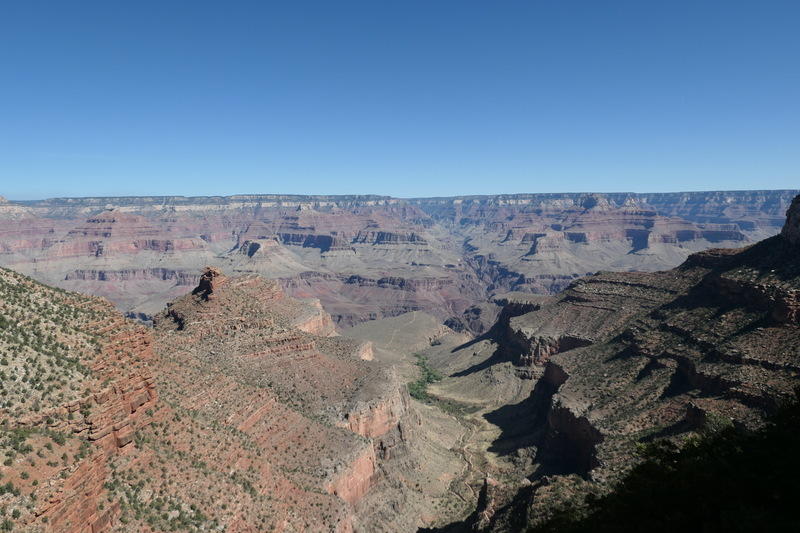 I just walked along the rim a bit the evening I got there, and shuffled around the area a bit until I found a nice campsite just down the road at a Forest Service campground. I settled in for the night, increasingly unable to ignore the aches and sore throat that were popping up, but determined to hike down into the canyon a bit the next morning.

And that I did, and it was very nice, many pretty rocks, lots of them. 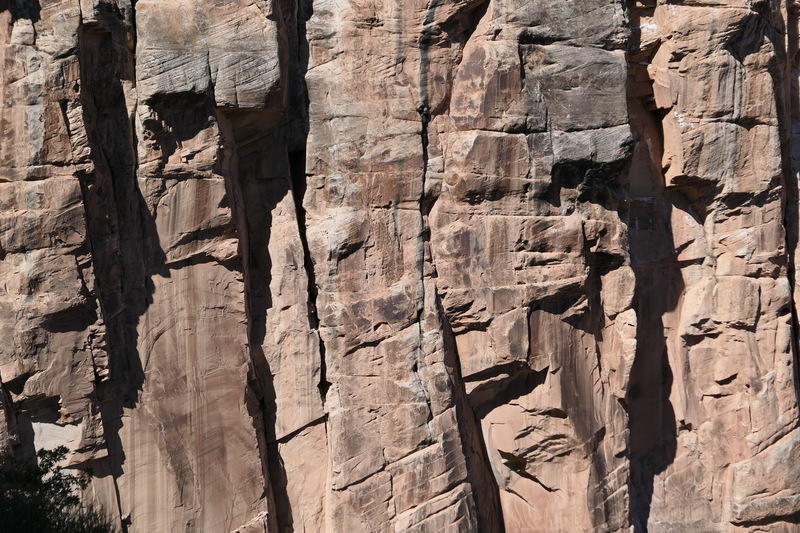 After doing that in the late morning, I set my sights for a cheap motel in a tiny copper mining town some 260 miles down the road. 5 hours later I stumbled into my room absolutely whipped, and woke up the next morning feeling like garbage. I found myself in a predicament, because I could try to rest up there, but the nearest urgent care place was 80 miles away, and I might find myself feeling the same or worse the next day.

I made the right call and let the power of DayQuil get me to Nogales, AZ, which had been my original plan. It’s a fairly small, fairly crappy border town about an hour south of Tucson (which, in retrospect, is where I should have stopped).

That was Sunday afternoon, and that’s where I’ve been ever since, holed up in a motel with a terrible sore throat, fever, fatigue, and aches. Strep is out, having not materially improved after three days on antibiotics. Mono is a possibility.

And it sucks. It’s a bummer to get knocked out like this before the real fun even begins, but so it goes. It is convenient that this happened while I was still in the US for insurance and communication reasons, so there’s that.

I’ll stay holed up here in beautiful Nogales until I’m feeling better, then finally cross the border. I’ll keep you posted, and in the mean time, think good thoughts for my health.

At least the continental breakfast here has Jello cups.