This trip is finally underway.

My last month in the bay was hectic, packing, moving and cleaning my home of 5 years, saying goodbye to a lot of dear friends, and packing and preparing for the start of this trip. I wasn’t certain it would all come together, but I hit the trail on the morning of October 1st, as planned.

Very little about this adventure is planned in any serious sense. I have no itinerary, no route, no goal; just a map of points of interest which I’ve been collecting, and a chunk of time roughly 6 months long.

I thought I’d make my way to the Mexican border by way of a few national parks. I spent the first night in Yosemite. It was a good time to visit – late enough that it’s not packed, but not too late that cold or snow made problems. 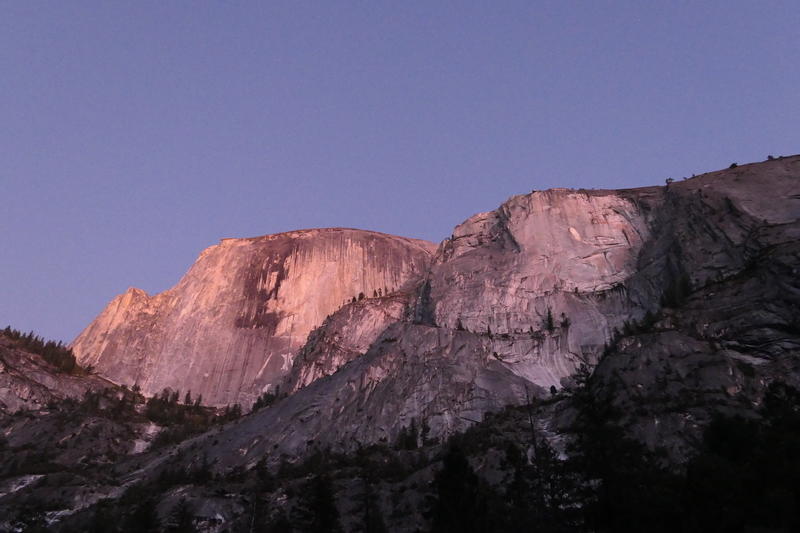 Hitting the road lended some closure to the whirlwind of packing and moving, but the scale of this trip hasn’t really struck me yet, if it ever will. One notable exception was a late hike I did to Mirror Pond (“pond”), at the beginning of which there was a sign warning of mountain lions and recommending not to hike alone. I did anyways, and of course forgot my headlamp as well, and as it got quite dark my aloneness became very visceral as I imagined a mountain lion prowling behind every boulder. This aloneness, in turn, projected itself neatly onto a real sense of impending loneliness as I embark on this long trip alone. 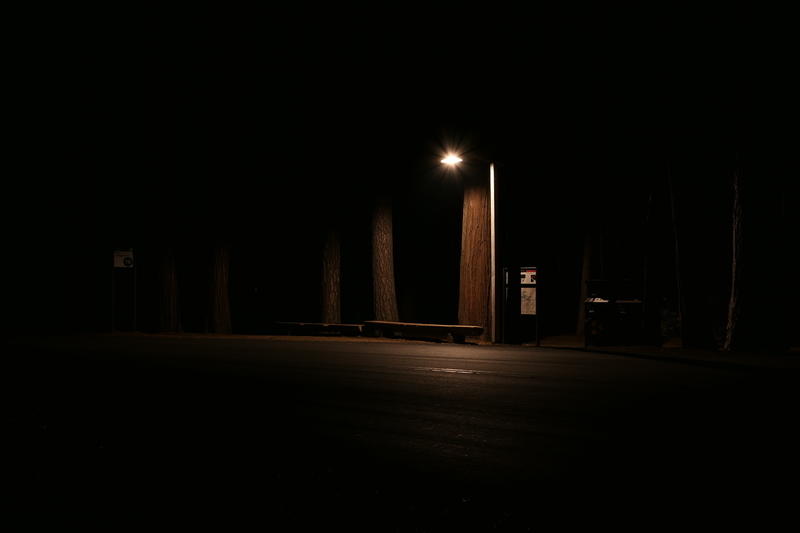 But, then I got back to camp un-mauled by any big cats, and all was well with the world.

The next morning I hauled ass down US 395, slowly descending from Tioga Pass, just shy of 10,000 feet elevation, to Furnace Creek in Death Valley, at a couple hundred negative feet. Like the previous night, the sun was just setting as I made camp, although this time there were fewer predators to worry about. 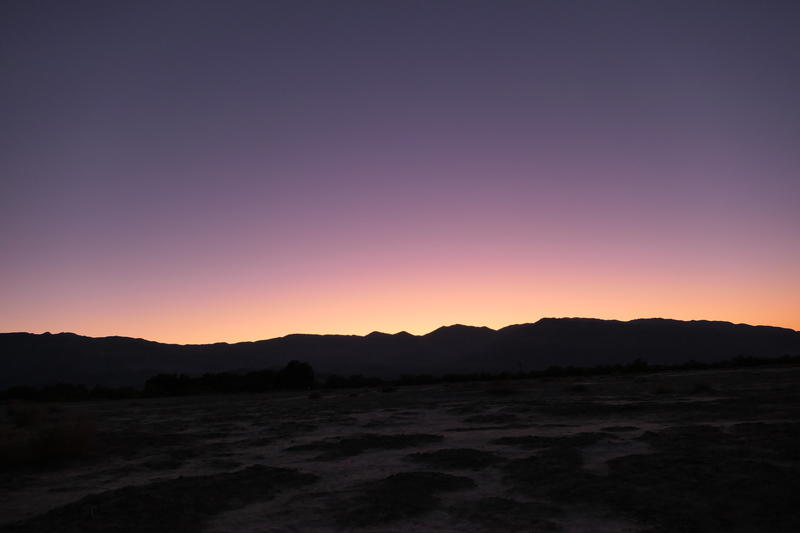 This morning, I bumbled around Death Valley a bit before heading eastward, stopping for a rest at the Hoover Dam. I think the next spot is the Grand Canyon, but I didn’t want another long day riding, so I find myself currently at a motel in Kingman, Arizona, in a room once occupied by Movie Actor Ross Malinger, or so the sign on the door tells me. 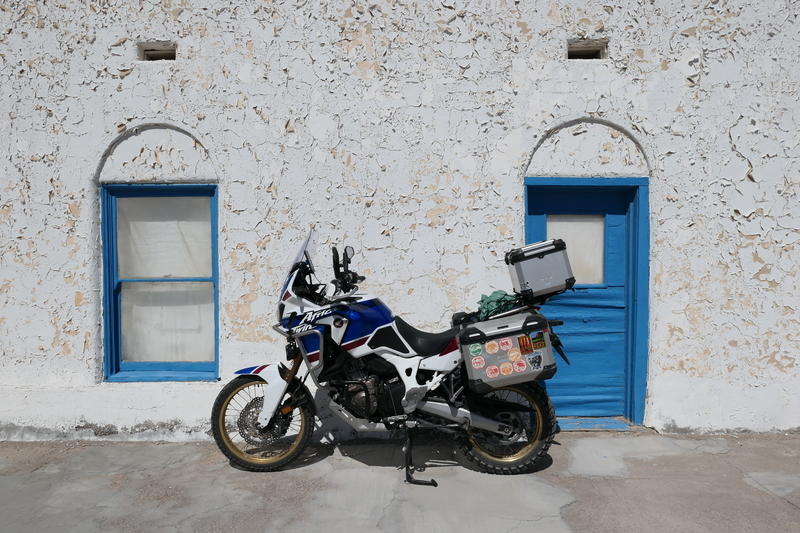