Time has gotten away from me once again, and since I last wrote, I have made it a good portion of the way down Peru. Starting with another painless border crossing, my first day of riding in Peru was like a little microcosm of the landscapes I’ve been through since: first expansive, flat, dry desert, then red mountains straight out of southern Utah, then lush green mountains as I made my way to the Amazon basin.

My first big stop was the small city of Chachapoyas, which served as a gateway to the ruins of Kuélap. Sometimes called “The Machu Picchu of the North,” it’s an impressive mountaintop city, dating back to the 5th century AD. It mainly consists of hundreds of circular structures, apparently once home to over 300,000 people. 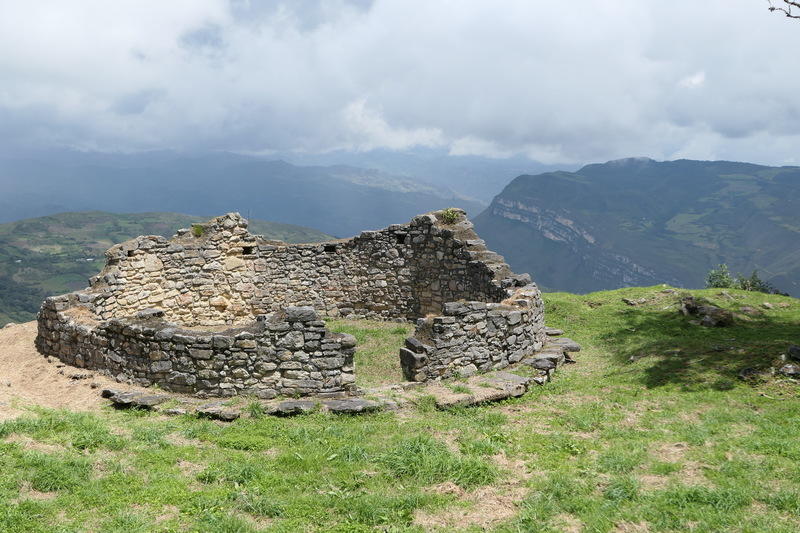 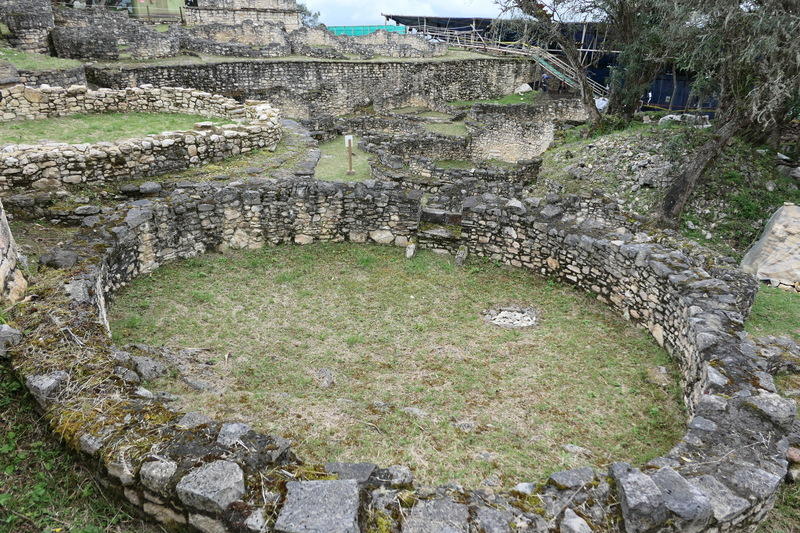 It was more stimulating riding as I made my way south back across the Andes, first following the Utcubamba River for a stretch before taking the road from Leimebamba to Celendín, a winding mountain road which is very single-lane, with nary a guardrail between you and a sheer drop. Going around its abundant blind corners, the standard protocol is to toot your horn as you’re going into the curve. I never did find out the procedure for when someone toots back, which I am content to leave a mystery. 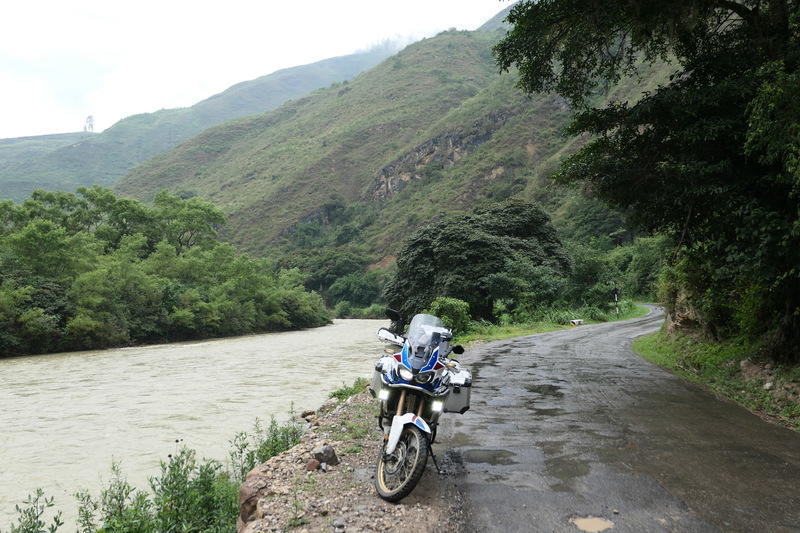 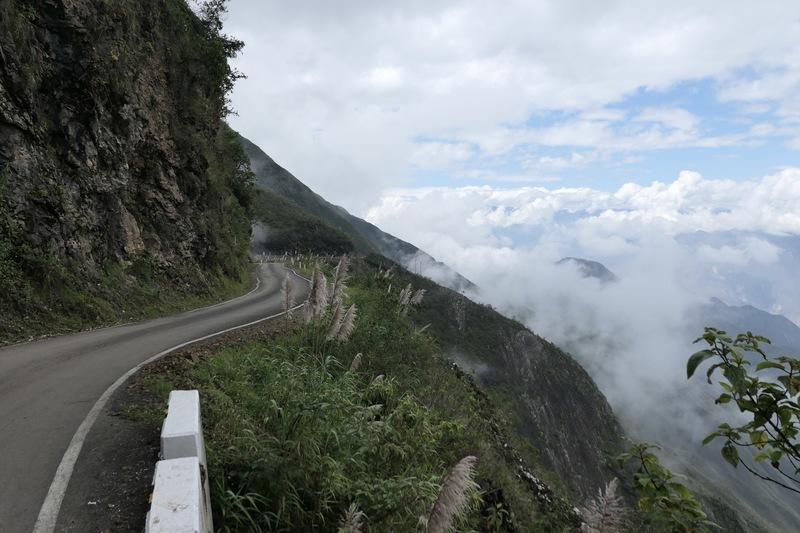 I made it down the coast, the first time on the Pacific since Costa Rica. I first landed in Trujillo, where I spent a bit longer than planned getting over an illness and also a bit of malaise. Coming up on 5 months on the road, I’ve been feeling more and more ready to be home again (and, I mean, to have a home to be in). Being around friends and loved ones foremost, but also getting away from the drudgery of constantly being on the move, packing all my things in a box to get to the next place, not having my own bed, etc. etc. This all caught up to me recently, and I’ve relaxed my itinerary as a result.

So anyways. After doing not much at all in Trujillo for a few days, I made my way down on the Pan-Am to Lima. I knew Lima was big, but I had not realized how big. It’s the third largest city of the Americas, after São Paulo and Mexico City. It took me an hour and a half to get from the edge of the city to where I was staying, in the district of Miraflores. I didn’t check too many tourist boxes in Lima, but I did relax a bunch and enjoy being in a metropolis for the last time until I head home. My highlight was probably Parque Kennedy in the middle of Miraflores, which is full of flowers, street performers, and most importantly cats. Lots of cats. 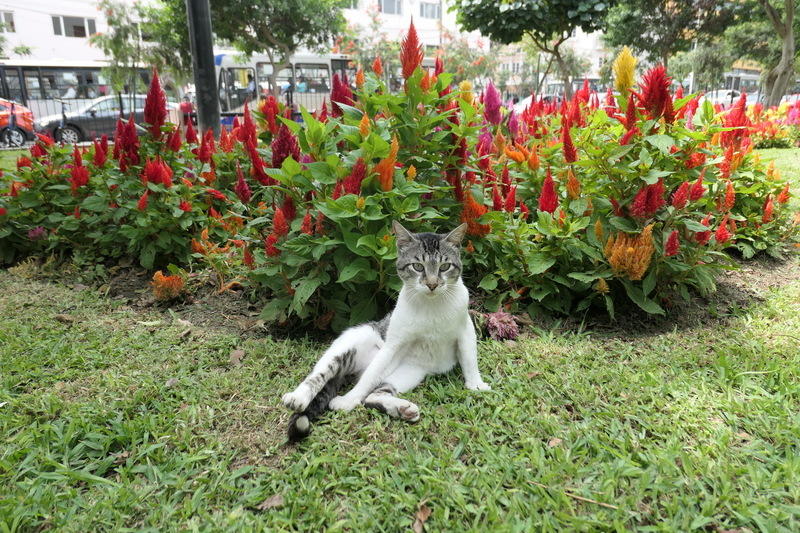 From what I did see, anyways, Lima seemed like a pretty rad city. I would certainly come back. 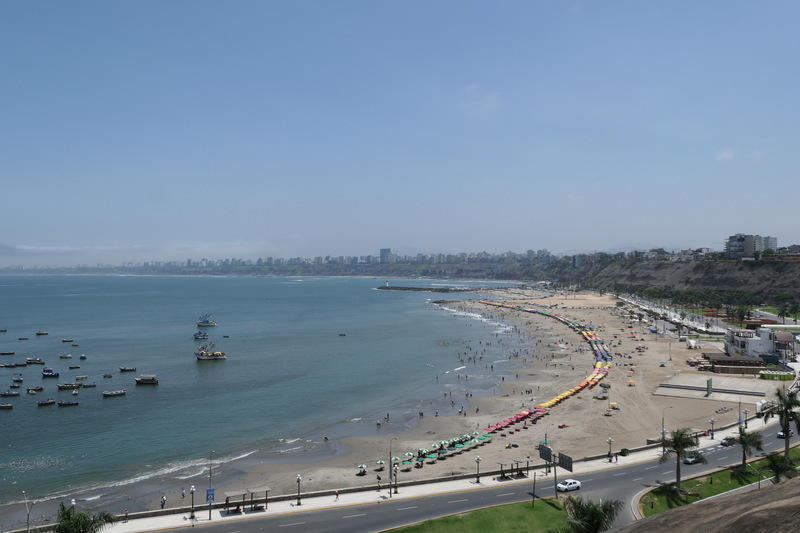 My next stop was the small village of Paracas, a few hours down the coast. I hopped on a boat there to check out the Islas Ballestas, a “poor man’s Galápagos” just a few miles off the coast. No turtles here, but an impressive array of birds lounging above some huge colonies of sea lions. 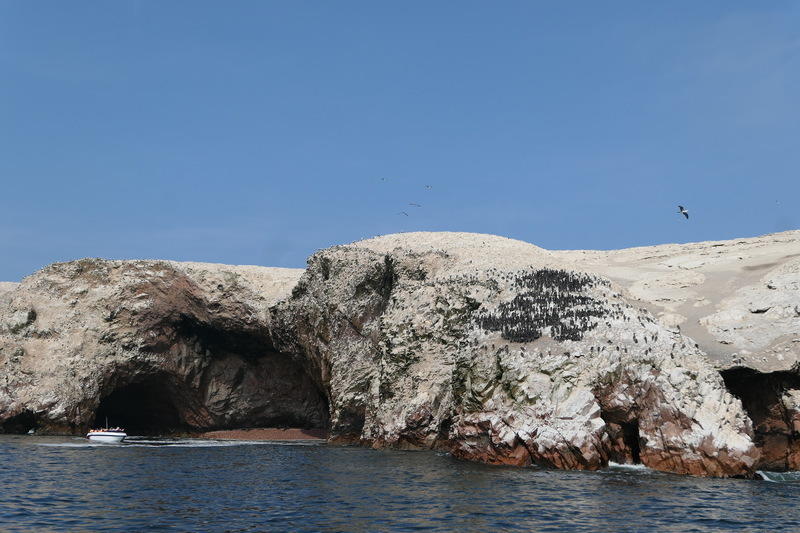 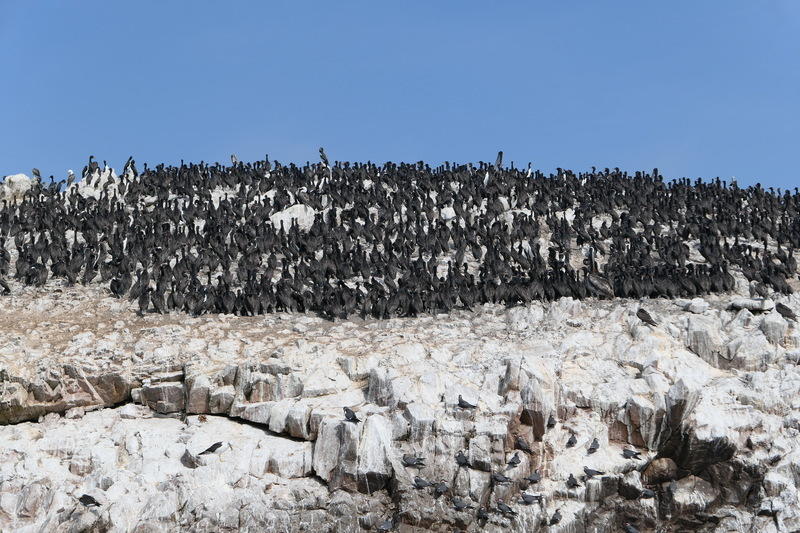 Also on this trip was a good vantage point of the Paracas Candelabra, a pretty neat geoglyph dug into a hill facing the coast, dating to 200 BC. 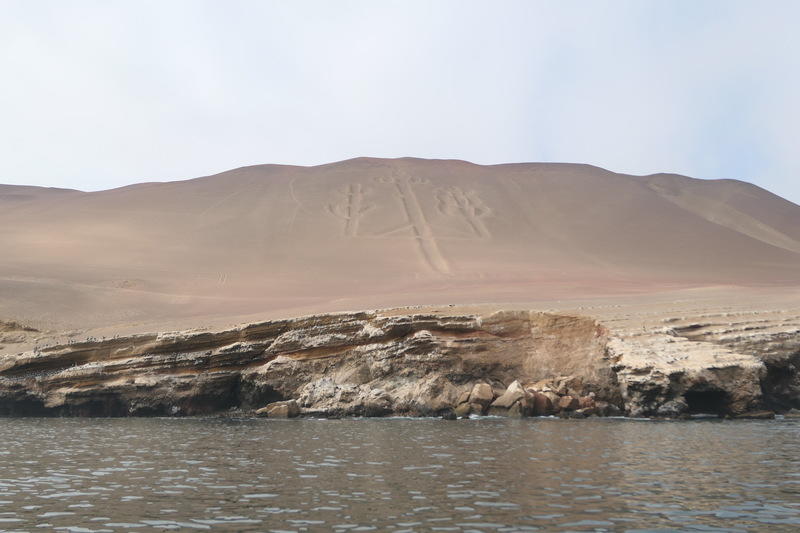 In the few days since, I have been again cutting across the Andes, this time making my way to Cusco to meet my family, which I am very excited for.